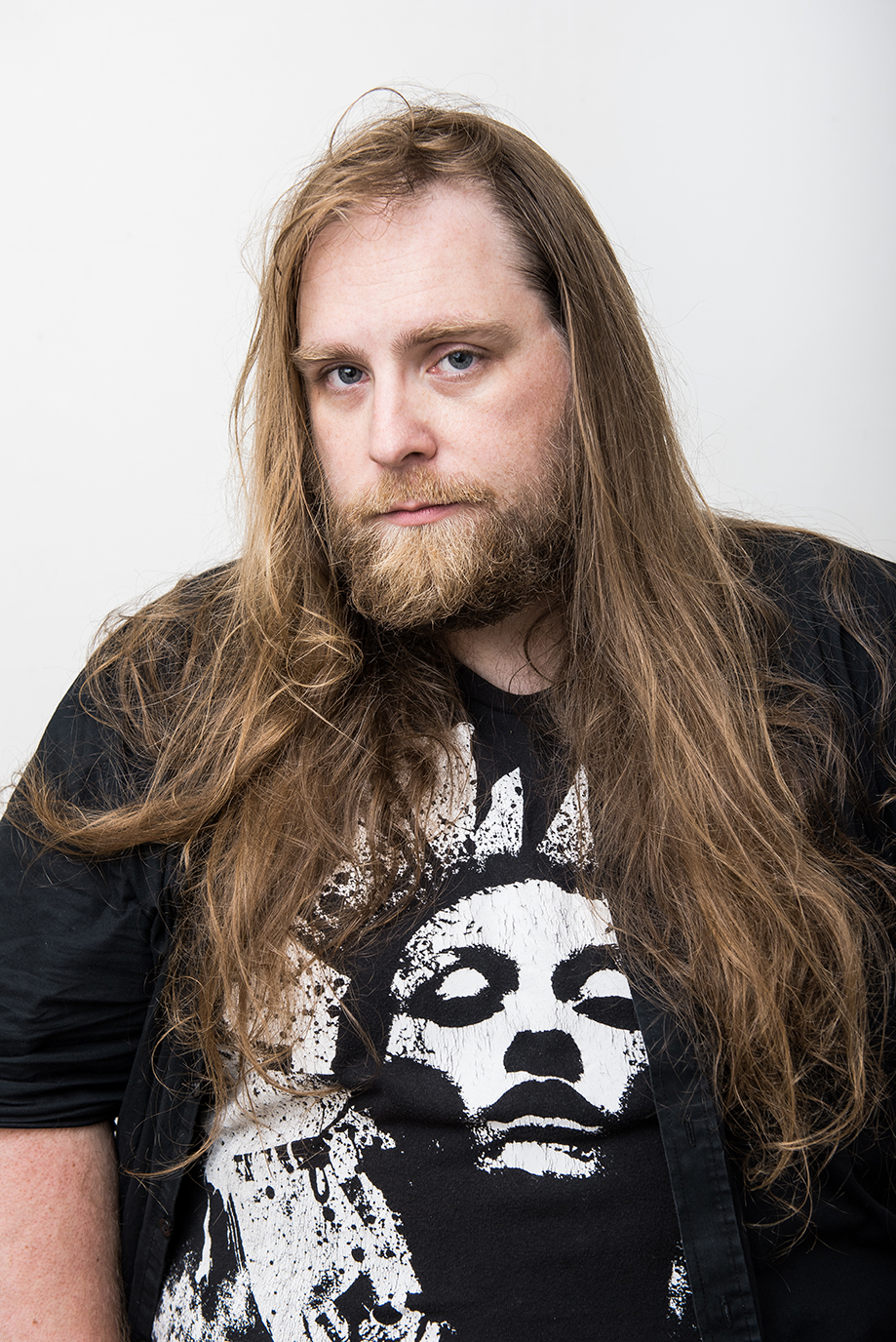 Remfry Dedman began writing for The Independent in February 2012 more as a hobby than as a vocation. As time progressed, PRs began to contact him on a regular basis to work with bands they represented and he warily embraced the nocturnal hours, truncated social life and bleary-eyed appearance that haunts most professional writers.

Over the six years he spent writing for The Independent, Remfry concentrated his efforts on giving bands that don’t normally receive ‘mainstream’ exposure a wider platform, focusing on the burgeoning math and post-rock scenes in particular. He also sought to cover rock music from an intelligent, well-informed viewpoint and he secretly despises any writer that’s ever spelt the word ‘rock’ as ‘rawk’.

In his time as a journalist, Remfry has been fortunate enough to interview some of the biggest names in metal and rock, including Chris Cornell, Deftones, Enter Shikari, Rammstein, Faith No More, Weezer, Frank Turner, Opeth, Korn, Gojira, AFI, Placebo, Maynard James Keenan and Slash. He’s also freelanced for the likes of The Guardian and Metal Hammer, as well as reviewed a plethora of live gigs and festivals across the UK and Europe, including Roadburn, ArcTanGent, Complexity, 2000Trees and Effigy. In 2015, the Association of Independent Festivals nominated him for Festival Journalist / Website of the Year alongside Edith Bowman, Noisey and Simon Godley.

Music journalism has always had a special place in my heart. I remember flicking through pages of music magazines growing up; the words captivating me just as much as the photos of the musicians who guided me through my teens. I loved the idea that somebody could have a career in music just by writing.

Sadly, while people are reading now more than ever, there are fewer and fewer places for the music journalist to earn a living. The Internet has infinite space for anybody to create a blog and start sharing their opinions, and the short attention span of readers has forced mainstream publications to spiral into a war over who can fit the most clickbait into their headlines and generate the most clicks. Good journalism has simply become harder to find.

I met Remfry for the first time in 2016. We were at a small but fantastic music festival in England called ArcTanGent. He was introduced to me through Rabea, who you should know as our guitar teacher and guitarist of Toska. We spoke about Remfry hopefully streaming Toska's upcoming album on The Independent, where Remfry worked as the music correspondent. It wasn't until 2018, nearly 2 years after our first meeting when I reached out to Remfry to follow up on whether the Toska album could be streamed on The Independent and learned that he had since parted ways with The Indie and was seeking new endeavours.

We spoke for hours about how much we love music journalism, and how we still feel there is a space in the world for quality long-form writing in spite of all the websites with 60-word "reviews" that serve no meaning other than to advertise to the traffic they generate. We discussed ideas for magazines and articles on the website, and whether we thought music journalism would be appropriate for Musicisum. Eventually, several long phone calls and a couple of late nights over beers later, and alongside his co-host Stephen Hill, Riot Act Podcast launched - an initiative Musicisum is proud to be behind. Riot Act hit #1 on Apple Podcasts just 24h after its first episode aired, something none of us expected, and for thirty weeks since then Stephen and Remfry have gone above and beyond every week to celebrate alternative music.

Still, in the backs of our minds, we were both itching to work on something written. I had seen (surprisingly) great success on some articles I'd written about using Facebook Ads to market bands - a topic I fully intend to turn into lessons on the (hopefully) upcoming Music Business course. I had also seen enough videos and articles where successful marketers said to not "put all of your eggs in one basket", and "you should be paying just as much attention to your website's blog as you should its Instagram account." So, on February 15th, just before he got in a van and drove to The Netherlands with the UK's most hated extreme metal band, Conjurer, I asked Remfry if he would be interested in writing a weekly column for Musicisum.